« Construction of truth »
Négritude movement, martinique, petits blancs & more. I took a stroll with Kévi (@kvdonat) near the Pantheon in Paris. Click CC for subtitles in various languages. 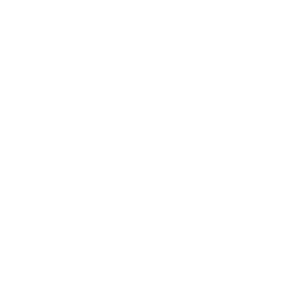